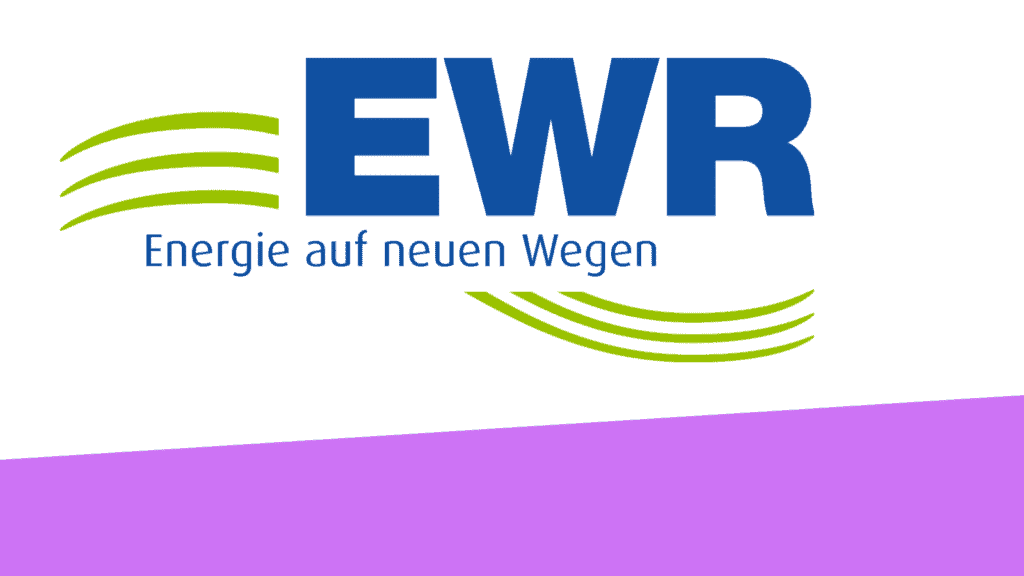 A convenient home connection process ensures satisfied customers – and stronger customer loyalty to their energy supplier. Together with Thüga AG and the start-up e-pilot, the regional energy supplier e-rp GmbH in Alzey has developed a digital process that makes life easier for home builders. At the same time, it opens up new sales opportunities during the initial contact with the customer.

Too much effort, too cumbersome, and above all, too much paper: this is what the current house connection process looks like for builders. A circumstance that Udo Beckmann, managing director of e-rp GmbH and board member of EWR AG in Worms, wanted to change. Together with the digitalization unit of Thüga AG and the start-up e-pilot, e-rp GmbH developed the digital house connection process in just eight weeks. The product has been in the e-pilot cloud since the beginning of August.

Beckmann explains: “We wanted to offer our customers more service and make it easier for them to handle the house connection – solving this digitally was an obvious choice. By working with e-pilot, we also have the opportunity to offer a variety of other services at the same time. The greater customer focus and product bundling also led to an increase in customer loyalty.” Thüga, which encourages its shareholdings to break new ground, also wanted to focus on a good “customer experience,” i.e., a positive customer experience. The potential that can be tapped thanks to the digital home connection product and attractive added values is enormous. Thüga supported Udo Beckmann in his vision of a more modern process and brought e-pilot on board. Just how fruitful this cooperation was can be seen from the extremely short development time of just eight weeks, in which this complex process was not only fully digitized, but also opened up further potential for distributors and networks.

Intelligent use of network know-how

In the future, the house connection process will not only be much faster and more convenient, but can also be combined with interesting value-added offers – such as charging facilities for electric cars or a photovoltaic system with storage. This networking is the principle behind the e-pilot Cloud: The software solution makes it possible to distribute various energy products or services completely digitally – and also to generate unusual links: For example, even product offers from partners such as the music streaming service Spotify or providers from movie and series streaming can be combined in seconds with the company’s own electricity tariffs and marketed as bundles within its own web offering.

Following a pilot phase with the project partners involved, including six municipal utilities from the Thüga network, the home connection product has been available since the beginning of August. The digitization of the home connection process is a major step in the right direction, as e-pilot CEO Michel Nicolai emphasizes: “Our aim is to make the process more transparent for end customers and to awaken the potential for cross-selling among distributors: On our platform, for example, we already combine the house connection process for electricity, gas, and water, as well as broadband. This service approach is unique to date.

Thüga Aktiengesellschaft (Thüga), based in Munich, is an investment and specialist consulting company with municipal roots. Founded in 1867, it is a minority shareholder in around 100 municipal energy and water companies throughout Germany. The respective majority shareholders are cities and municipalities. Together with its partners, Thüga forms the largest municipal association of local and regional energy and water utilities in Germany – the Thüga Group.

The common goal is to shape the future of municipal energy and water supply. With its more than 200 employees, Thüga continues to develop and expand the Group, supporting municipal companies with consulting and service companies and thus contributing to the competitiveness of its partners. These are responsible for active market development with their local and regional brands: All in all, the Thüga partners with their more than 19,000 employees supply four million customers with electricity, just under two million customers with natural gas and one million customers with drinking water across Germany. In 2017, they generated sales of around 20 billion euros. www.thuega.de

e-rp GmbH was formed in 2011 from the merger of EWG Alzey, the town of Kirchheimbolanden and the Rhine-Hesse sub-operations of Thüga and can thus look back on more than 100 years of operational experience in some cases. As a regional energy supplier, e-rp GmbH has decades of experience in electricity and gas supply, but also in many areas of energy services. From the very beginning, it has been important to e-rp GmbH that the company shows responsibility in environmental protection, renewable energies and low-cost supply. Over 130 employees have made the company one of the most successful in the Thüga Group. Innovations in the smart city sector, such as WLAN expansion in various cities, through to digitization, e.g. in various processes, make the company an important partner for municipalities, commercial and industrial companies. With its investments, its jobs and apprenticeships, its commitment to culture sports, and region, e-rp is an important part of the life of the region. The company is headquartered in Alzey, the administrative seat of the Alzey-Worms district.

You want to be up to date about new features,
Events and tips & tricks from epilot stay? 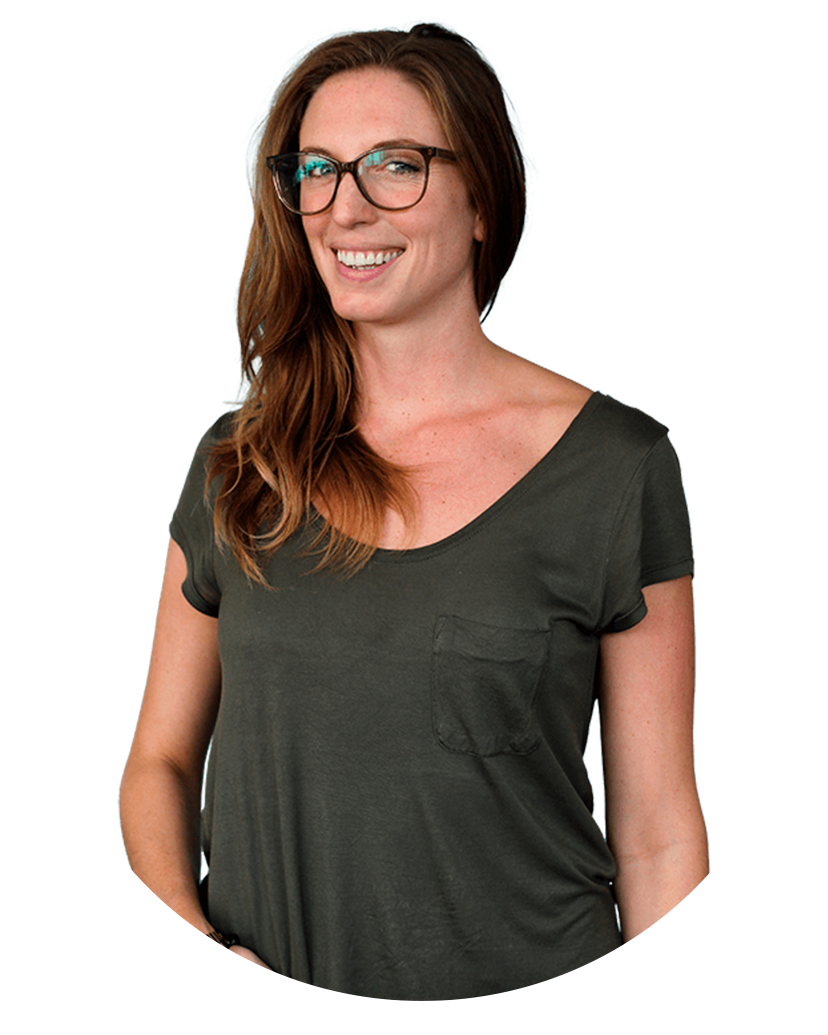 All about strategic, technological and cultural change in the context of the energy transition.

The epilot world focuses on the interactive exchange of experiences. You can expect an exciting thematic mix of tech, culture and strategy packed into an online format of panel discussions and interviews with companies such as E.ON One, Installion, badenova, PwC, EVM, Vaillant and many more.